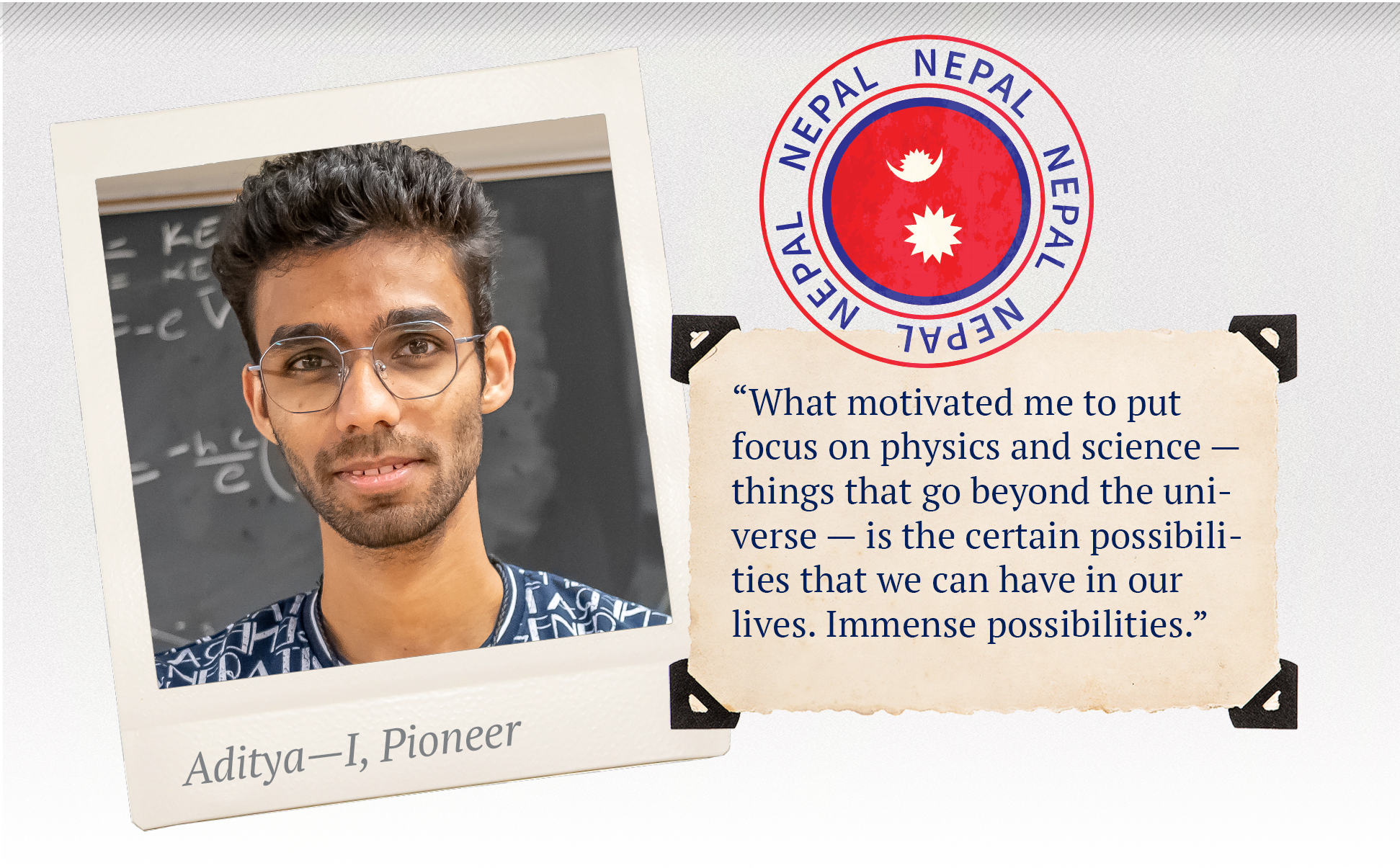 Aditya Shah ’25 didn’t have to come to Marietta College.

Still, Aditya knew he was searching for more than a comfortable life. Under his family’s condition that he pay for his education, he began searching for a small, private college in America that had accessible and engaged professors and also fit within his financial means.

“When I interviewed for the Rickey Scholarship, some Marietta professors really talked to me,” he says. “That was what I was looking for in college, so the only other question was financial aid.”

Once he learned that he was one of two Rickey Scholars, Aditya knew he had to get to work to be able to pay for his flight from his hometown of Birgunj, Nepal, as well as room and board and other expenses.

“I did a bunch of start-ups in India, so I did run some businesses on my own that were separate from family,” he says. “I did startups with my friends — building apps. We built an app that had 500K active downloads and we also built a food delivery app, which had active users of 5K, and we sold that. It was the year of COVID, so I had a year to make money to pay for college.”

Arriving at Marietta in Fall 2021, he spent the first semester studying how students and faculty spoke, what they talked about, and how they interacted with one another. In addition to his Physics major, he added Computer Science as a second major.

In his second year at Marietta, Aditya works for the Office of Admission as a Student Ambassador, and for Parkhurst Dining’s catering service. He also is a resident assistant, which helps cut his living expenses. 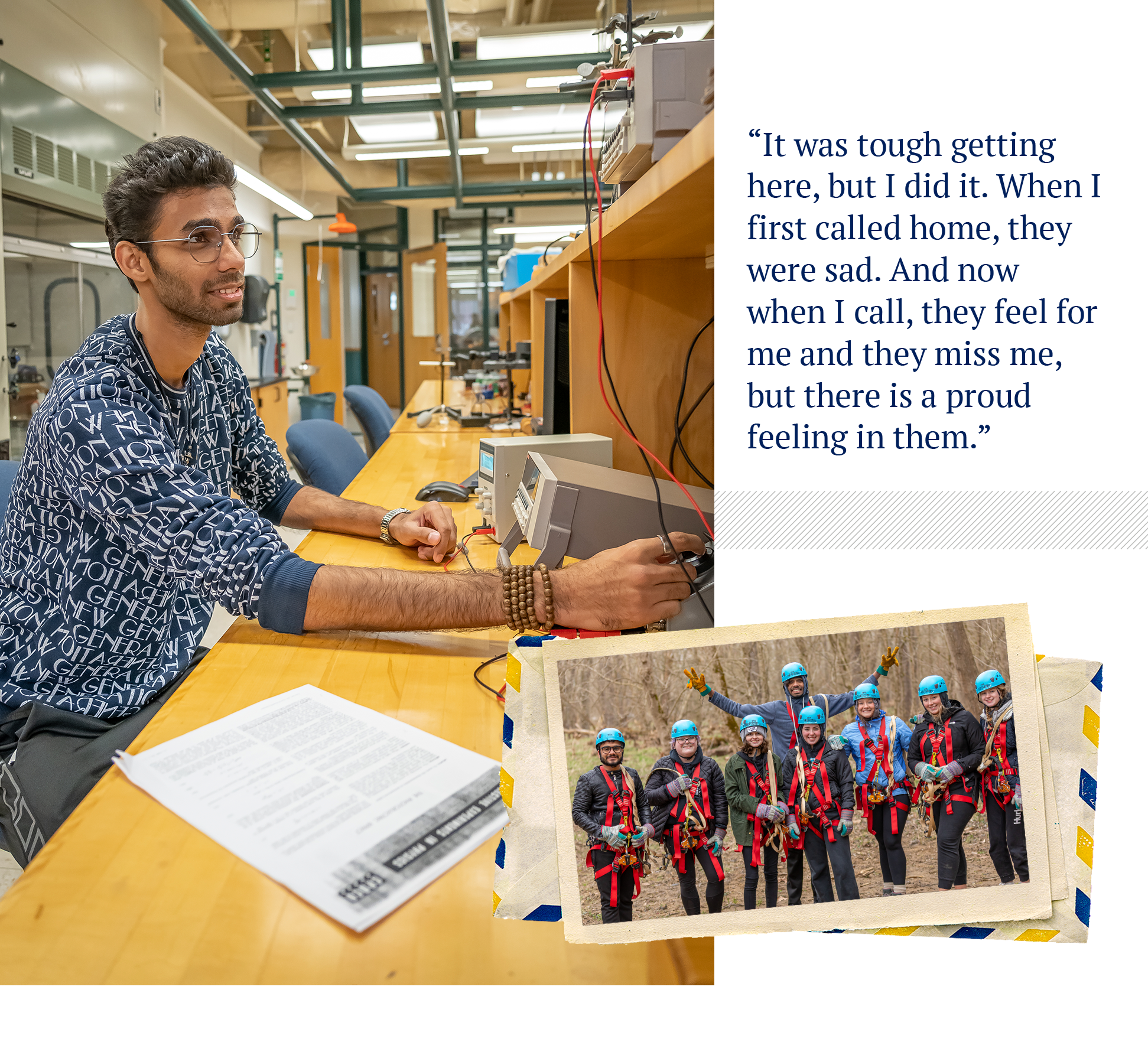 “What motivated me to put focus on physics and science — things that go beyond the universe — is the certain possibilities that we can have in our lives. Immense possibilities. So why do I worry about these little problems in my life? I am so small in comparison to the universe, so my problems are much smaller than that. Why worry? Go on and do stuff.”

Aditya doesn’t anticipate being able to return to see his family in Nepal until 2024 or 2025, but he speaks to them often.

“It was tough getting here, but I did it. When I first called home, they were sad. And now when I call, they feel for me and they miss me, but there is a proud feeling in them. The way they talk to me, it is with a proud feeling. They are happy because I did it. I accomplished this.”

He doesn’t know if he will enter the computer science workforce immediately after college or if he will pursue his education in graduate school like his uncle, who attended Reed College for undergraduate and then Harvard for medical science, and has been an inspiration and supporter of his nephew.

Marietta has turned out to be more than what Aditya dreamed of when he was looking for his college.