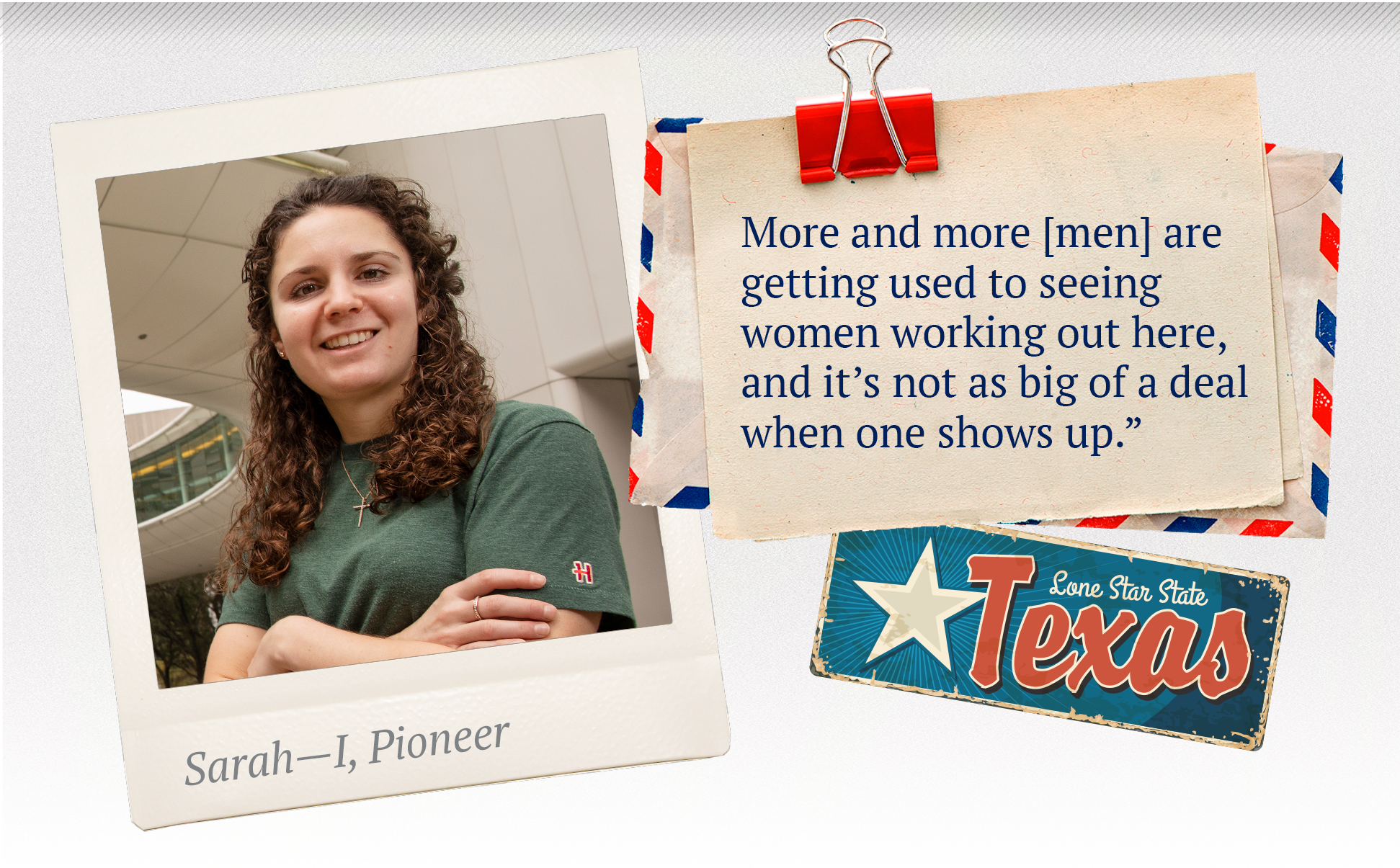 Sarah Mayo ’15 works for Chevron Corporation as a well site representative — though the more common term for the job she does is “company man.”
And, when she had her first college internship with an oil and gas company, she spent the summer living in a “man camp.”

The language is a nod to the fact that petroleum engineering careers, historically, have been dominated by men. But Mayo is challenging those stereotypes, as she is one of only a handful of women working out in the field for a major oil company.

“It seems to be getting a lot better, but there used to be this stigma that females didn’t know how to ‘make it’ in a ‘man’s world’ working out here — a lot of that has changed, though which is wonderful. More and more [men] are getting used to seeing women working out here, and it’s not as big of a deal when one shows up.”

Mayo works in Texas in the Permian Basin, which is the largest oil-producing region in the country. Her job is to manage 40 to 50 people at any given time, all of whom are all coming together from different companies to accomplish a task that Chevron has hired them for. 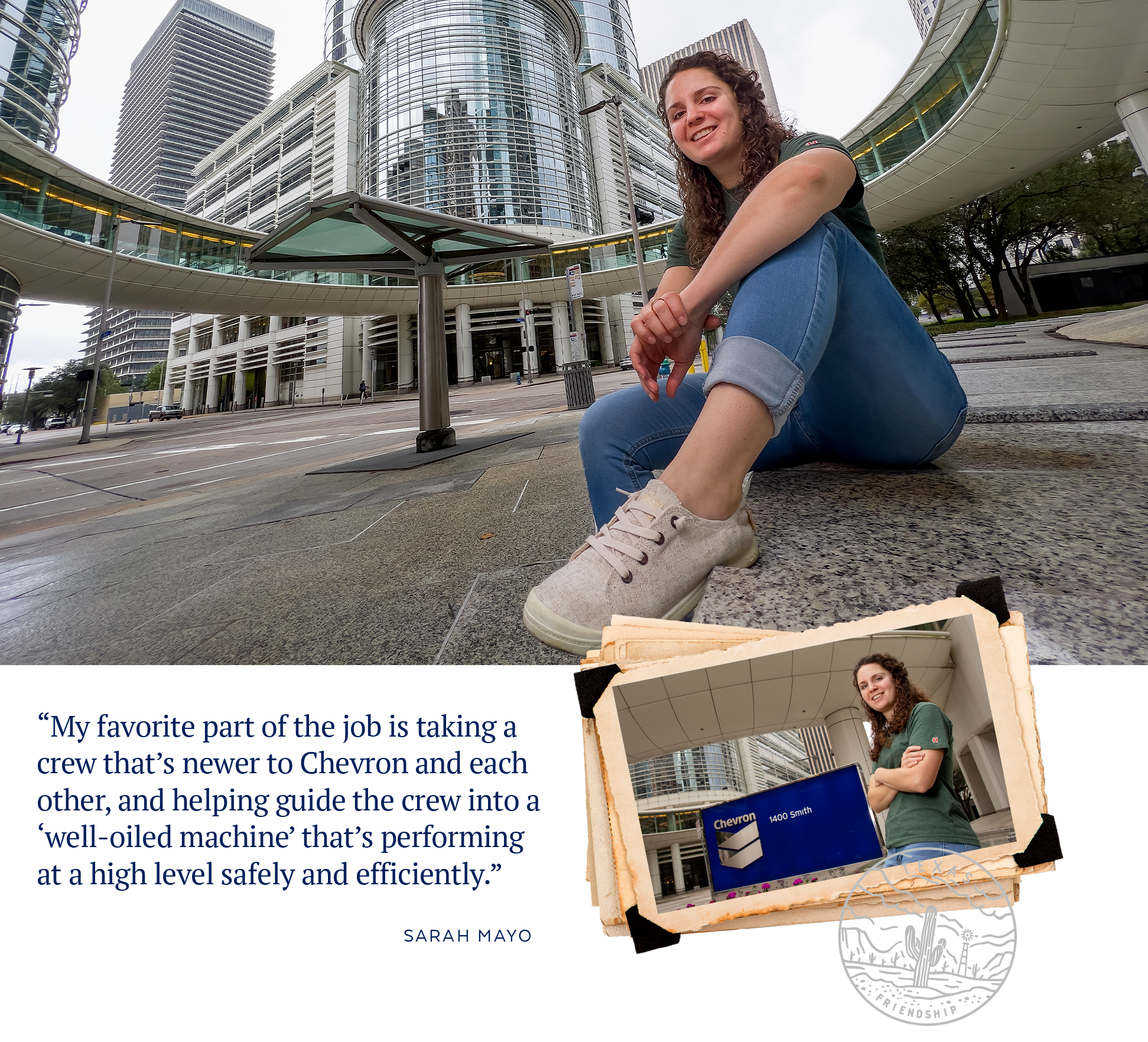 Mayo always has loved math and science and knew she wanted to pursue some form of engineering in college. She was drawn to petroleum engineering because it was new to her and had many exciting possibilities — internships as early as freshman year, high job placement with good starting salaries, and the opportunity to travel all over the world.

The same ratio seems to hold true today at her company. While the male-female breakdown in the office is more balanced, she estimates women account for just 15 percent to 18 percent of the staff out in the field. And when Mayo is leading a crew, she only sees about one woman for every 50 to 75 men she meets.

She doesn’t feel alone, though. One of her three direct supervisors is a woman, and her Marietta roommate also works at Chevron as a petroleum engineer. Plus, Mayo’s company has a strong Women’s Network. And it’s fun, she said, when she gets to work with another woman because they build a relationship more quickly — because they both understand what the other is going through.

“There’s a lot wrapped up in being a female working in the field out here, but I’ve enjoyed it. Every aspect of it.”