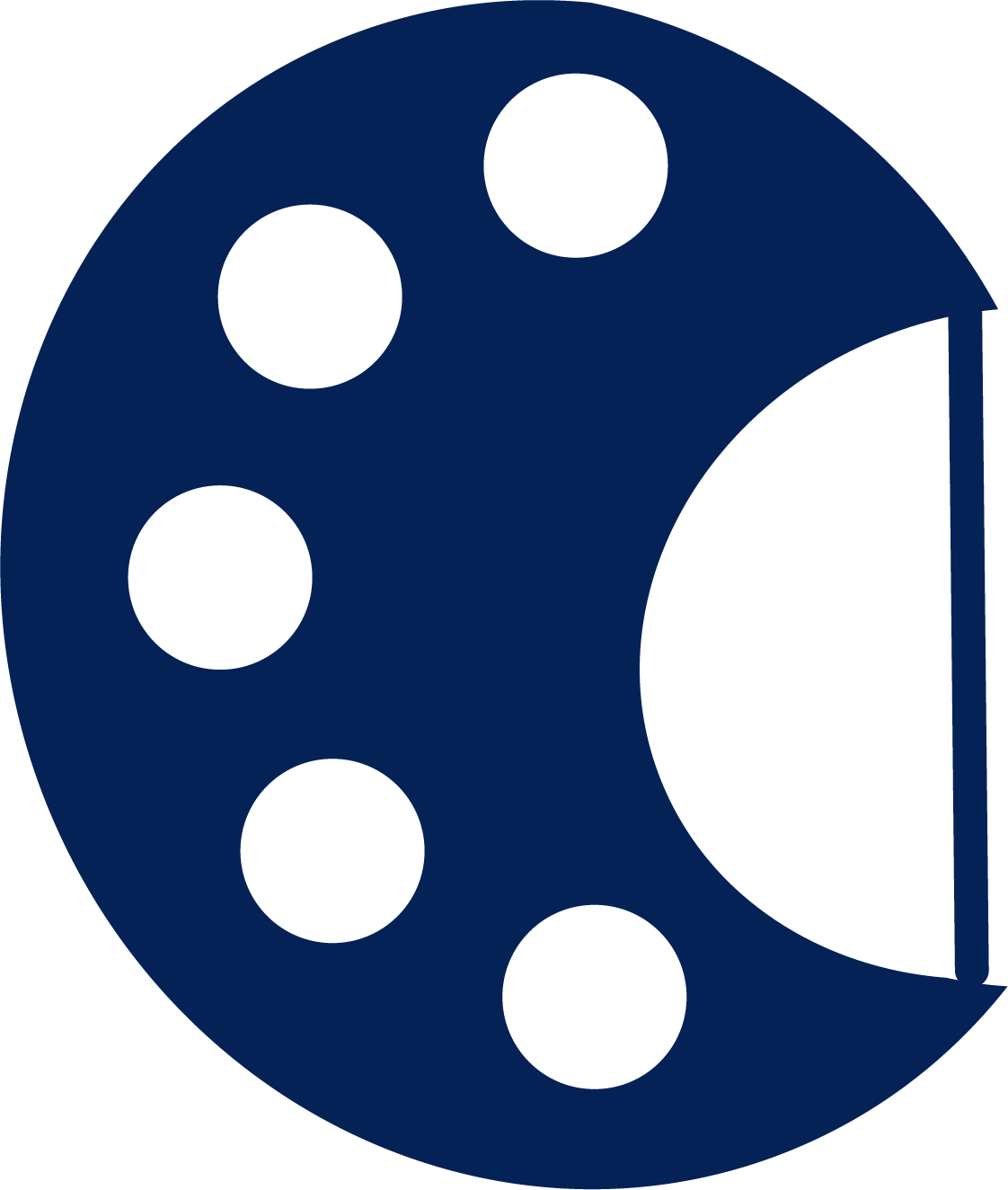 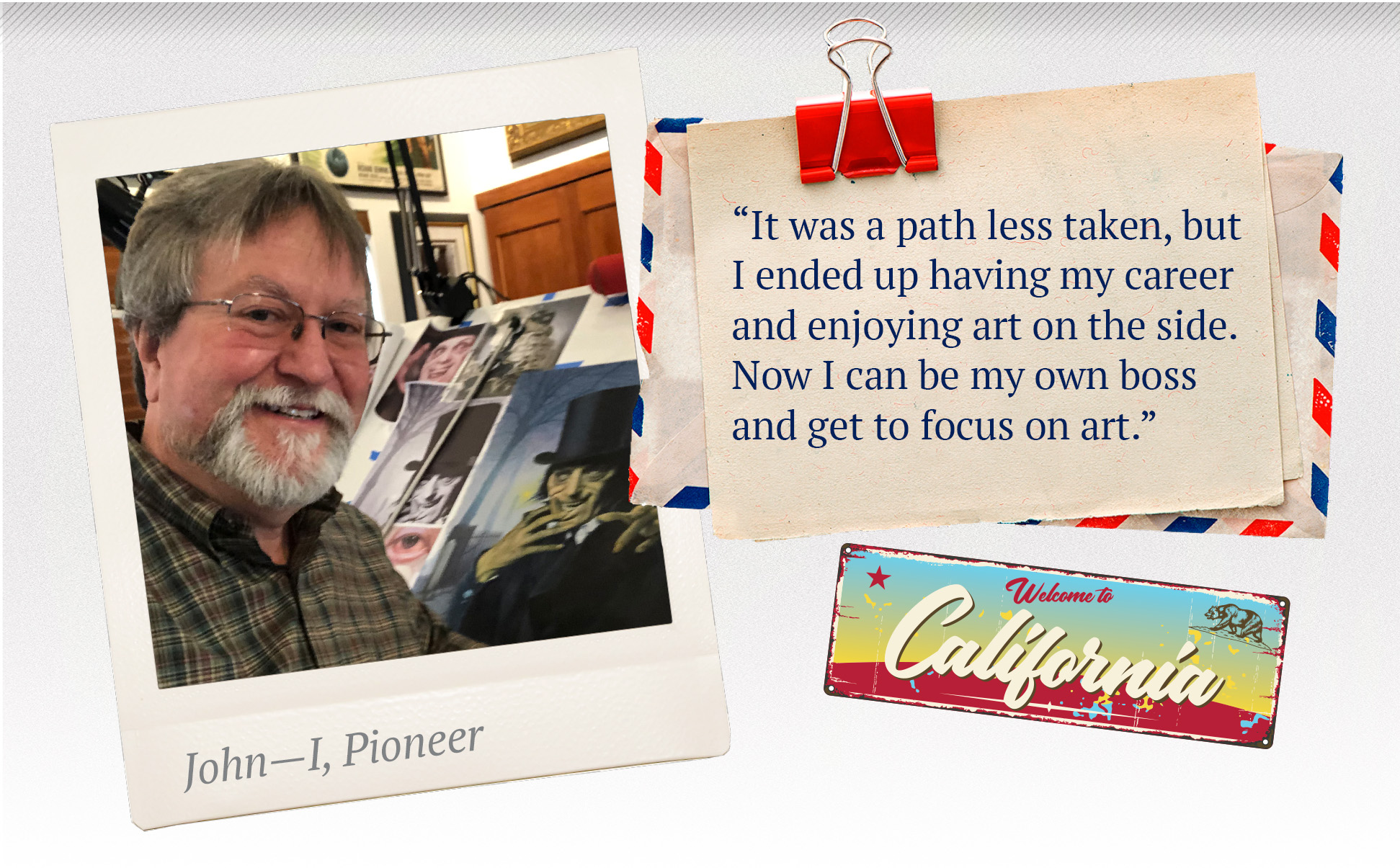 Growing up in McKeesport, Pennsylvania, John V. Ulakovic ’81 had taken special art classes at Carnegie Mellon University while still in high school, but his cousin, Thomas Lugaric ’57, who worked in the field with much success, convinced him to set his sights on petroleum engineering. Applying to Colorado School of Mines, Penn State and Marietta College, John chose his cousin’s alma mater.

His mind focused on becoming an engineer, John was a recipient of the Douglas Putnam scholarship and had a successful academic career at Marietta.

“In all the time I was at Marietta, I only took one art class,” he says. “It was with Valdez Garoza. He never gave A’s at midterm, but he gave me an A. I’ll never forget this: he said, ‘John, why do you want to be a petroleum engineer when everybody knows there ain’t no oil? Drop petroleum and become an artist.’ ”

John stuck with engineering and, by the time he graduated, he had seven or eight job offers — but his artistic skills still came in handy. Before Commencement, he designed T-shirts featuring a drill bit to sell to his petroleum engineering classmates. The money he earned paid off his tuition bill at the College, so he was able to receive a real diploma when he graduated.

“There are left-brained people and right-brained people,” John says. “I think, in the oil business, my unique ability as a right-brained artist allowed me to think three-dimensionally in my mind. So, I worked very well with seismic interpretation, geology, mapping fields, things you couldn’t see underground but have a mental image.”

His profession and his first passion for creating art continued to develop.

“In addition to being in the petroleum industry, I had been a longtime horror film fan and I had a model kit company (Janus Company) that I am also quite known for. For over 20 years, there were a ravenous group of folks who were hobbyists that liked to put together figure kits of horror/science fiction/fantasy subject matter. Through that, I became well-known. I met Michael Jackson, and sold model kits to Peter Jackson, Guillermo del Torro, and many different individuals in the motion picture special effect as well as actors.” 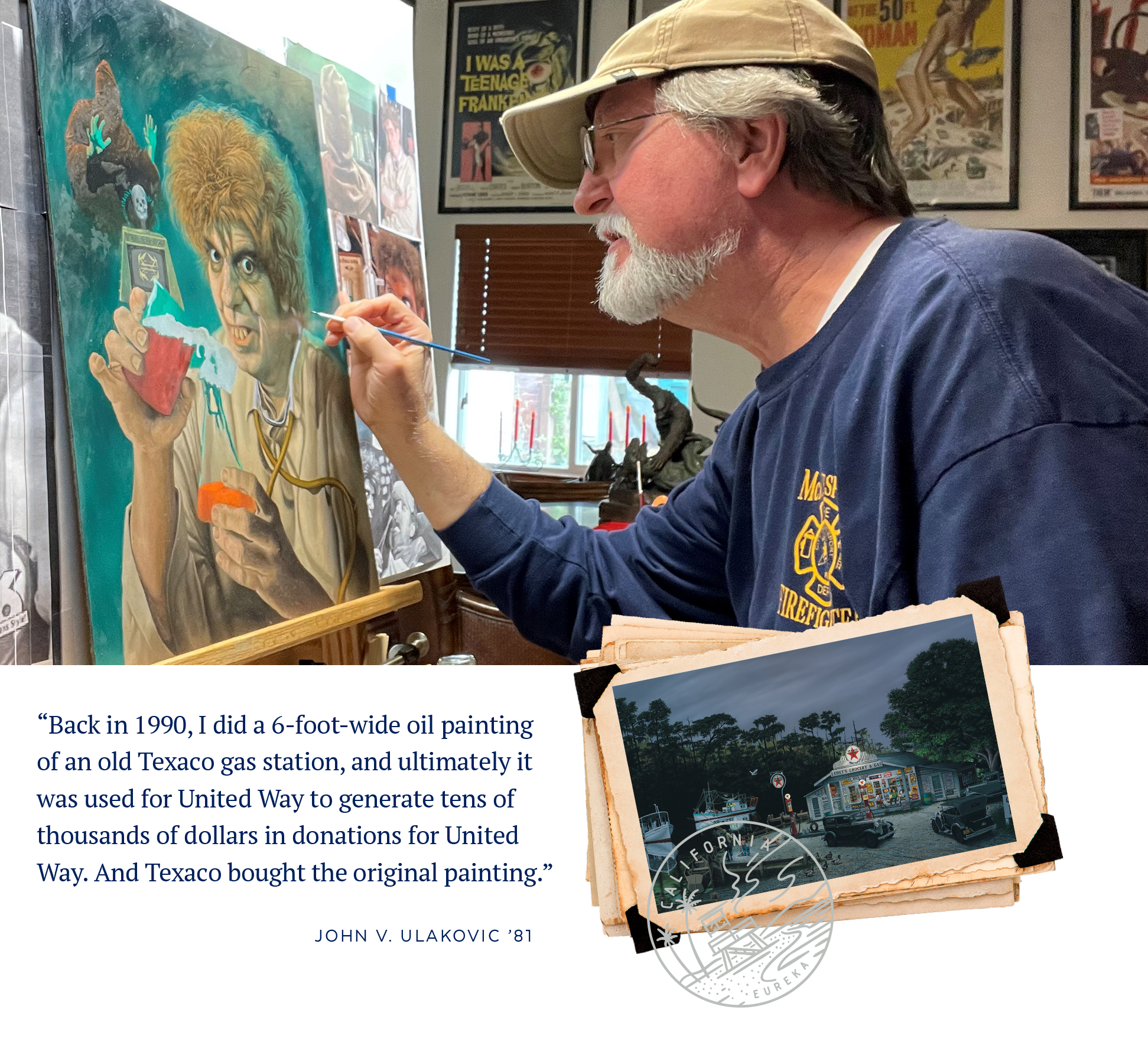 He created more than 20 kits and was the first person to license model kits of Boris Karloff, Bela Lugosi, Lon Chaney Jr. and Lon Chaney Sr. He licensed with Universal Studios, Sci-Fi Network, and USA Networks for these different model kits. Because of his model kits, he became friends with Ray Harryhausen, the Oscar winning stop motion animator known for such classic films as “Jason and the Argonauts”, “The 7th Voyage of Sinbad” and “Clash of the Titans”. This resulted in a partnership in marketing a number of Harryhausen’s sculptures.

“That built a reputation for my being somebody who puts out quality things related to Hollywood, in general.”

His model kit company had a steady client list, but he knew he had to devote more time to his profession. He had worked a 16-year period in Angola and Nigeria, and progressing in the industry required more of his focus. He stopped making model kits, and turned to painting and bronze sculptures.

“Back in 1990, I did a 6-foot-wide oil painting of an old Texaco gas station, and ultimately it was used for United Way to generate tens of thousands of dollars in donations for United Way. And Texaco bought the original painting. Texaco was acquired by Chevron, and that’s still in their offices in Louisiana. Yes, I got a reputation as an artist in doing oilfield related artwork also over the years.”

During the pandemic, he took an incentive to retire from Chevron, and decided to devote his time to his second career: Graven Imaginings, a company that sells horror, science fiction and fantasy art created by him and other respected artists in that genre.

Unlike his model kit company, John has time to manage and grow the new company without it affecting his career in the petroleum industry.

“It was a path less taken, but I ended up having my career and enjoying art on the side. Now I can be my own boss and get to focus on art.”